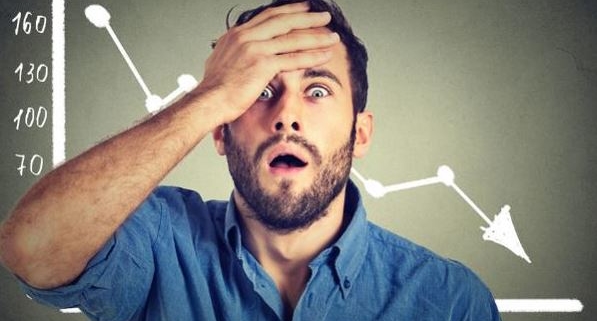 Loss aversion bias was developed by Daniel Kahneman and Amos Tversky in 1979 as part of the original prospect theory. Basically, it suggests that psychologically, the possibility of a loss is on average twice as powerful a motivator as the possibility of making a gain of equal magnitude.

In short, it suggests that people woud prefer to avoid a loss to realizing a gain. 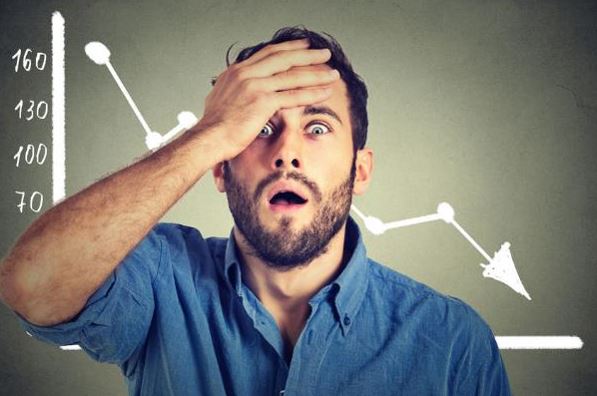 Loss aversion can prevent people from cutting losing trades, even when they see no prospect of a turnaround. Some industry veterans have coined a diagnosis of “get-even-itis” to describe this widespread affliction, whereby a person waits too long for a trade to rebound instead of cutting their losses. This is dangerous because the best response to a loss is to cut it fast and move on to a better trade.

Similarly, loss aversion bias can make traders dwell excessively on risk avoidance when evaluating possible gains, since dodging a loss is a more urgent concern than seeking a profit. When their trades start to show a profit, loss-averse traders hasten to lock in profits, fearing that, the market might reverse itself and rescind their profits.

The problem here is that exiting too early to protect gains severely limits upside potential. This prevents traders from catching the big moves.

This is where the importance of the stoploss comes in. If a trader is disciplined, and has a preset stoploss point, the trader will exit a losing trade once the stoploss point is breached. This removes any blind hope of a rebound, and by squaring off positions, it puts the trader in a neutral frame of mind to enter the next trade, and at the same time frees up the capital for it.

“Win as though you were used it to, lose as if you enjoyed it for a change.” – Ralph Waldo Emerson 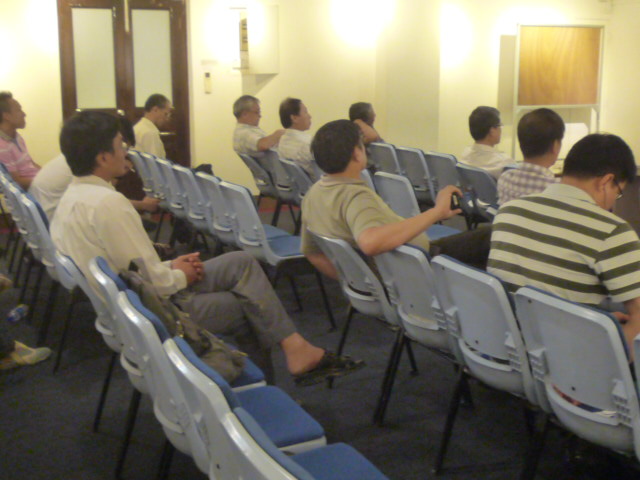 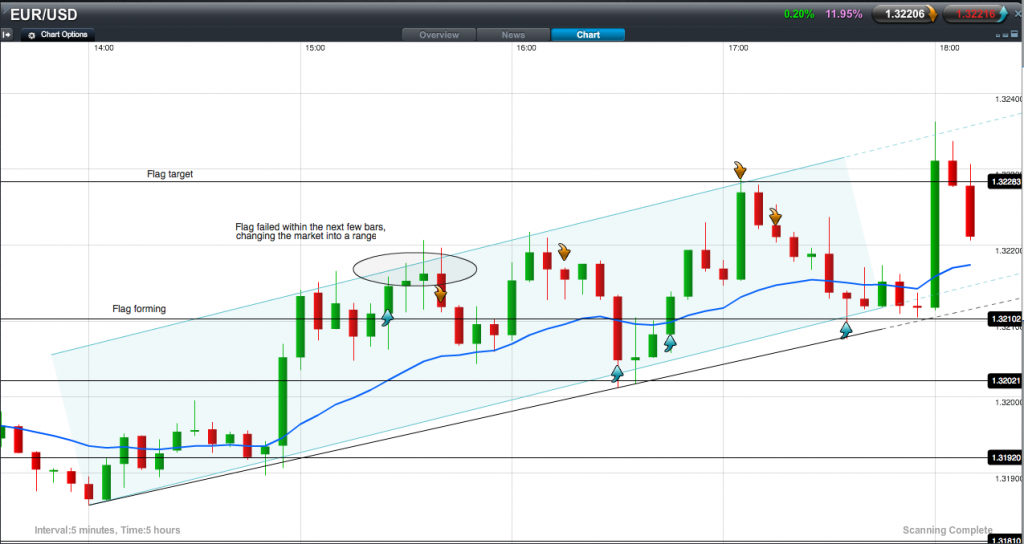