He is considered a pioneer of day trading and was the basis for the main character of Reminiscences of a Stock Operator, a best-selling book by Edwin Lefèvre.

At one time, he was one of the richest people in the world.

Some of Livermore’s trades, such as taking short positions before the 1906 San Francisco earthquake and just before the Wall Street Crash of 1929, are legendary and have led to his being regarded as the greatest trader who ever lived.

In this post, I will share all the best trading tips and quotes from Jesse Livermore, so that we can learn from his knowledge and experience. 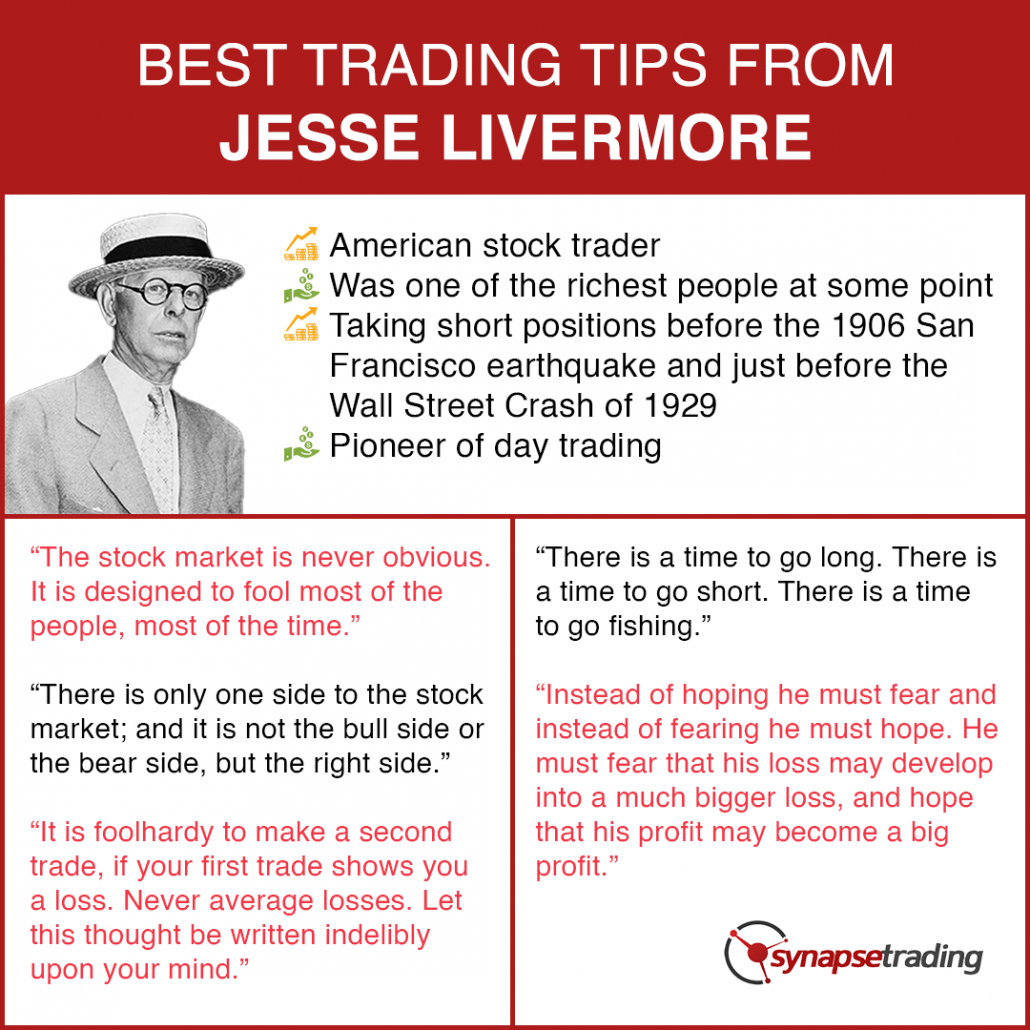 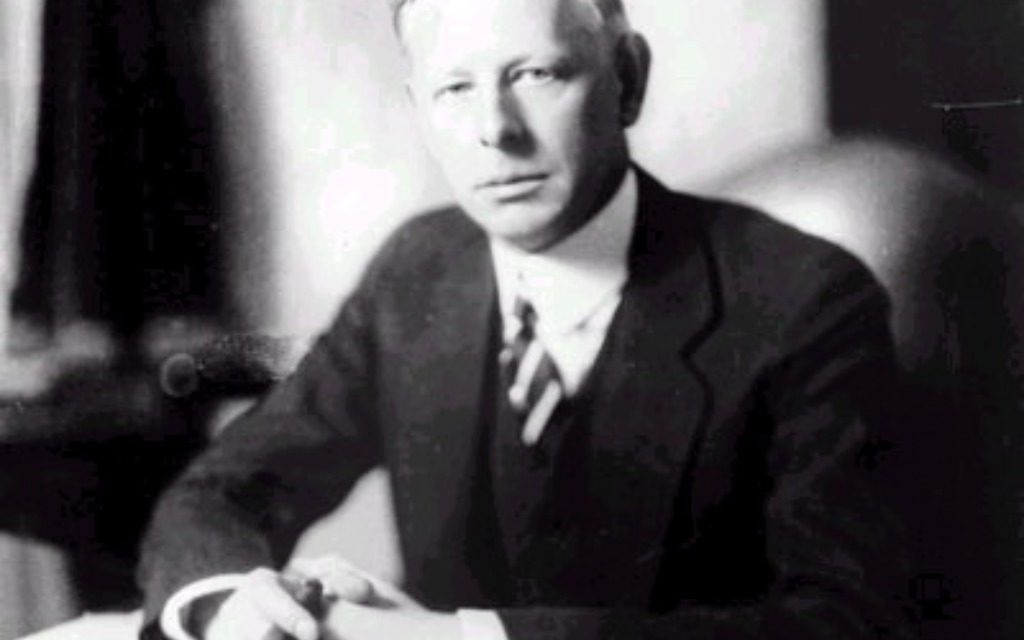 Here are some of the best trading tips and quotes by Jesse Livermore:

Now that I have shared the best trading tips and quotes from Jesse Livermore, which is your favourite trading tip? 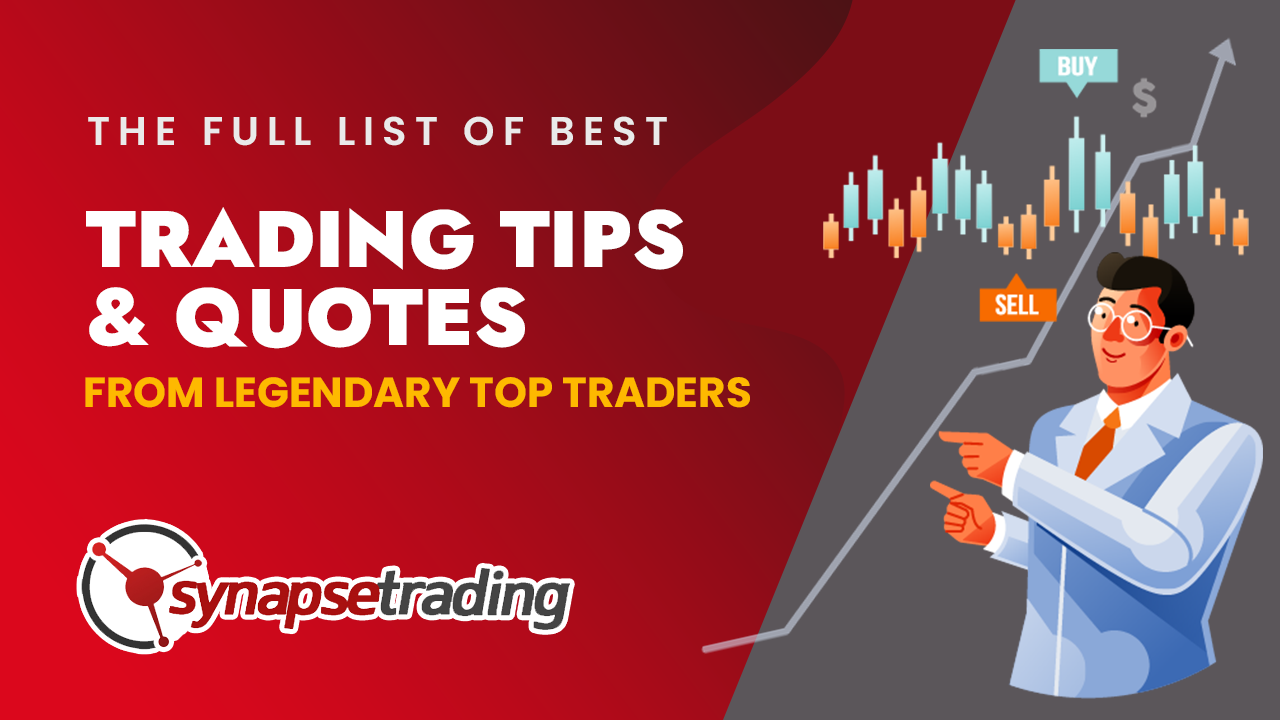 If you would like to get more trading tips and quotes from all the best traders, also check out: “Best Trading Tips & Quotes from Legendary Top Traders” 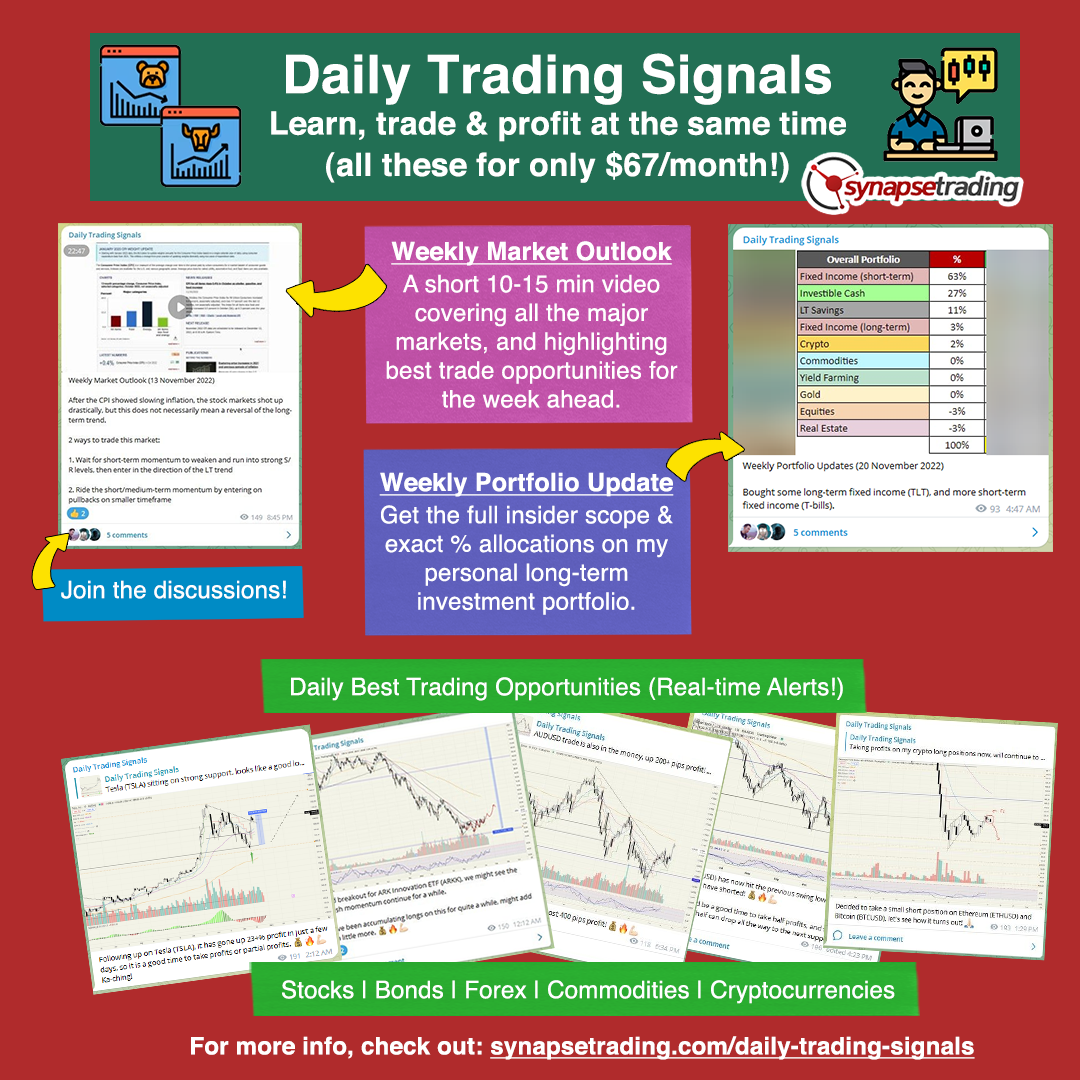 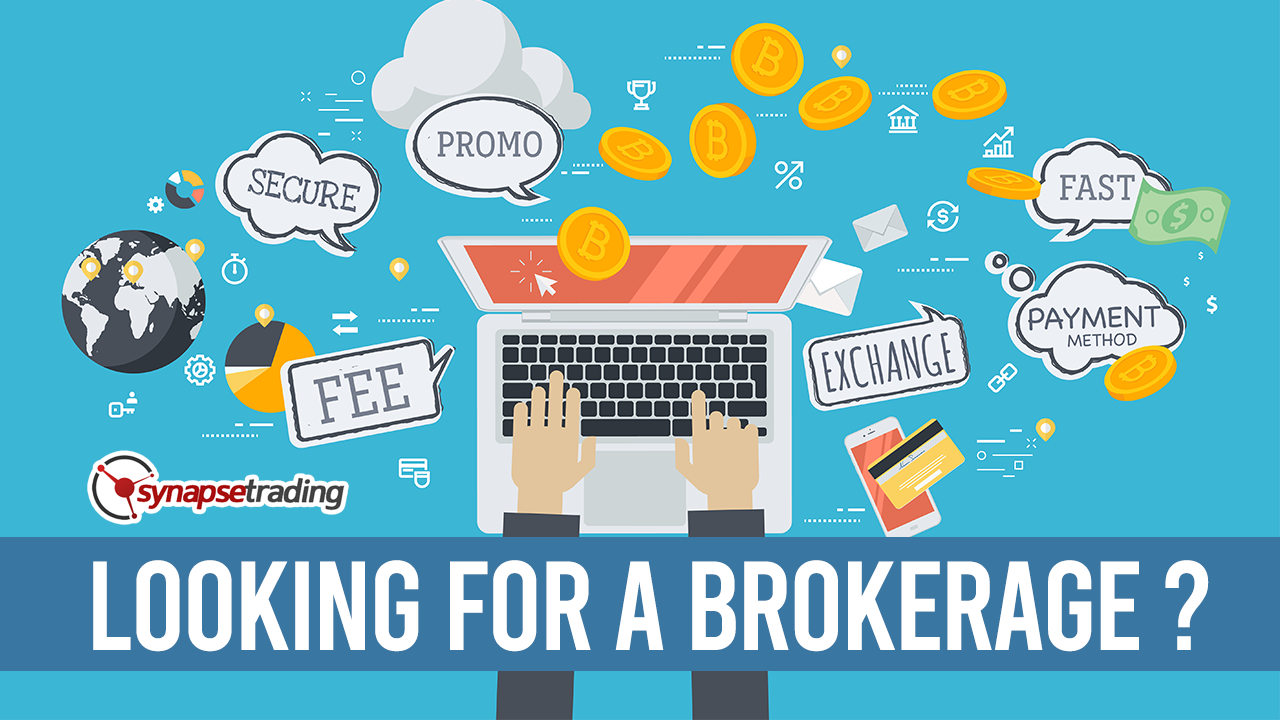 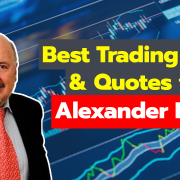 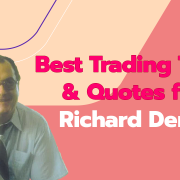 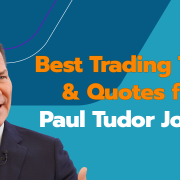 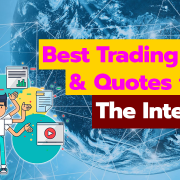 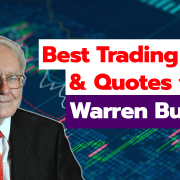 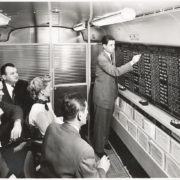 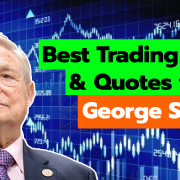 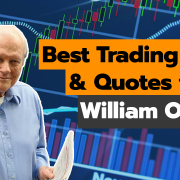 Weekly Market Wrap: Is the Recent Rally a Bull Trap?