Most people have heard of “rose-tinted glasses” and know that those who wear them tend to view the world with undue optimism. Studies have shown that with respect to most positive traits, for example driving ability, good looks, sense of humour, physique, etc, most people tend to rate themselves as above average. Logically speaking, this is not possible.

Traders, too, tend to be overly optimistic about the markets, the economy, the economy, and the potential for positive performance of the investments they make. Many overly optimistic traders believe that bad investments will not happen to them – those only afflict “others”. Such oversights can damage portfolios because people fail to mindfully acknowledge the potential for adverse consequences in the investment decisions they make.

Optimism can cause traders to think that they are getting above-market returns, when in fact they need to take into account things like inflation, commissions, and whether they would be better off simply buying an index fund.

Another danger is when traders read too much into rosy forecasts about the economy or a particular earnings forecast, which could cause them to take larger or more risky positions than they should due to “hope”.

What is the biggest danger of this bias?

There is yet another greater danger. Optimism bias can cause traders to think that they are above-average traders, simply because they are optimistic people in general, or to believe that they are above average in other areas of their life, such as driving ability or social skills, which could further lead to overconfidence bias.

“Comedy is acting out optimism.” 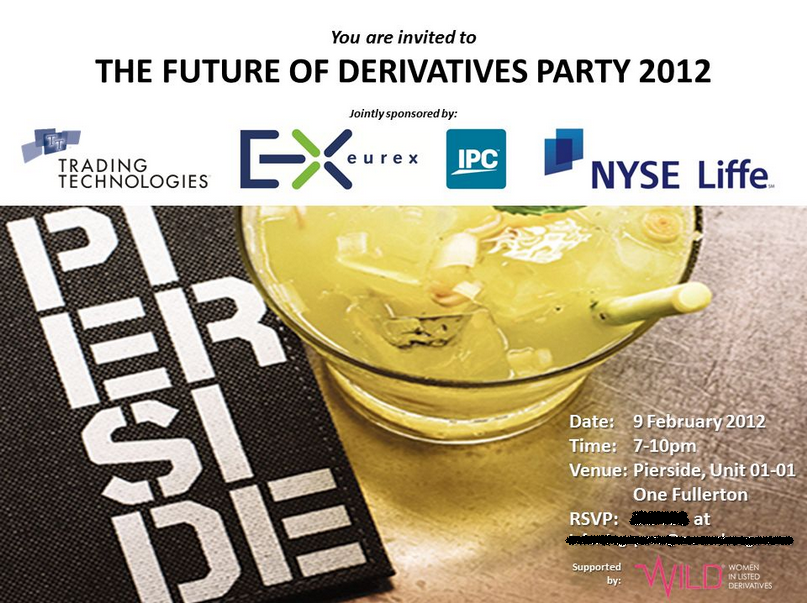