The injection of this cheap money means that banks can use it to buy higher-yielding assets and make profits, or to lend more money to businesses and consumers – which could help the real economy return to growth as well as potentially yielding returns.

This can help out the entire country. Spanish and Italian banks, the biggest buyers in the last operation, used their holdings of their own sovereign bonds as collateral for the LTROs. This helped reduce sovereign bond yields, which were threatening to stay at unsustainable levels that would make debt repayments impossible.

In previous auctions, the money usually had to be paid back within three months, six months or 1 year. The ECB’s launch of three-year LTROs in December meant that this time scale was extended, which helped cause a much greater takeup than usual.

The question is, what happens after 3 years?

Unless the Euro zone countries can miraculously turn their economies around in 3 years, the problem has just been delayed by 3 years. If the banks choose not to loan out the cash, they can simply use the money to increase their returns via investments, which does not benefit the economy at all. Also, where does the ECB get this cash from? It will need to pay back the cash one day, or risk the devaluation of the Euro, similar to what the US is facing now. The collateral used are the sovereign bonds (which no one wants to buy in the first place), and should the countries decide to default, the ECB will be left with a lot of useless junk on their hands.

Optimism Bias – Why Most People Think They Can Beat the Market 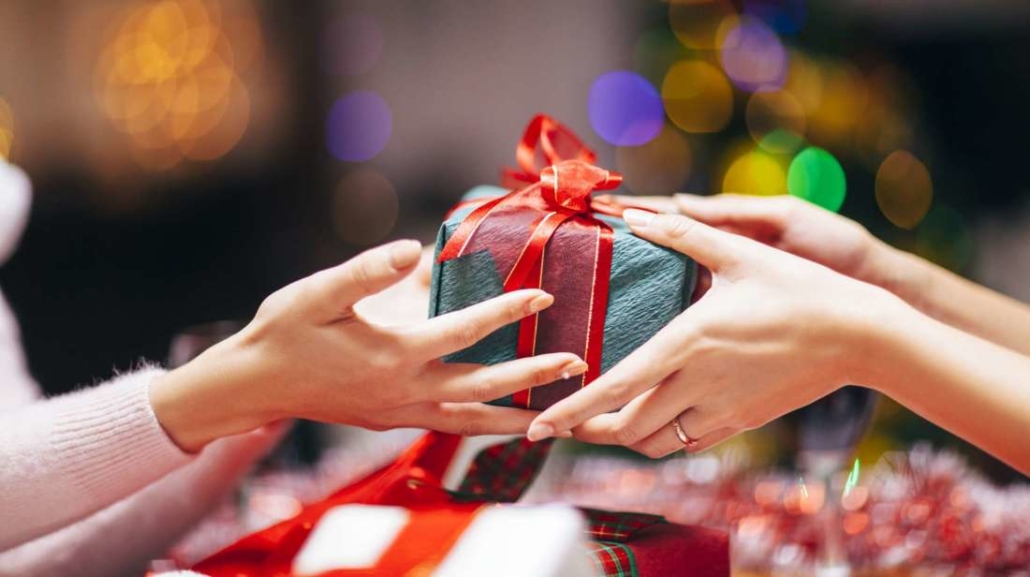 Endowment Bias – Do You Really “Own” a Trading Position?
Scroll to top