Conservatism bias is a mental process in which people cling to their prior views or forecasts at the expense of acknowledging new information. For example, suppose a trader receives some bad news regarding a company’s earnings and that this news negatively contradicts another earnings estimate issued the previous month. 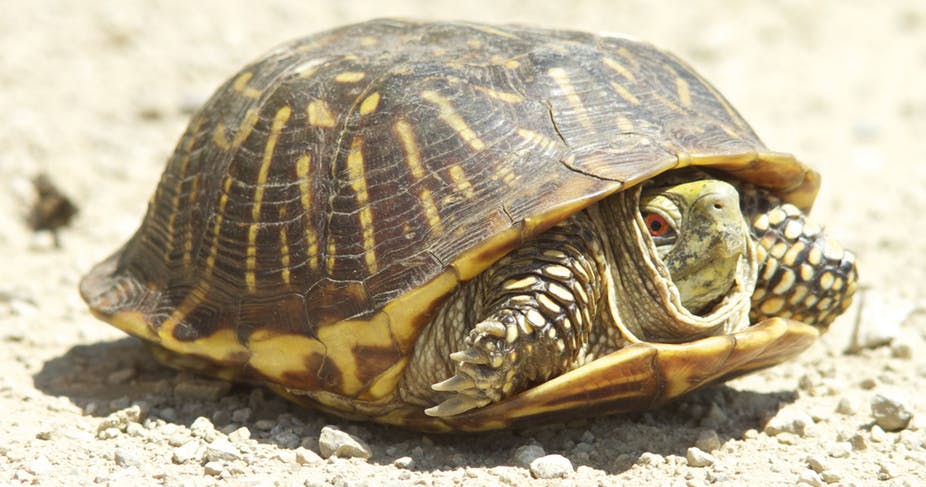 Conservatism bias may cause the trader to under-react to the new information, maintaining impressions derived from the previous estimate rather than acting on the updated information.

The problem arises when traders cling to a particular view, behaving inflexibly when presented with new information which could signal a change in trend or underlying price action. Even when conservatism-biased traders do react, they do so more slowly, and will have increased difficulty in dealing with this new information.

The key here once again is adaptability and objectivity,  and when the wisest course of action becomes clear, it should be implemented resolutely and without hesitation. A good trader is continually assessing and re-assessing the situation, and not getting tied down to a particular viewpoint. 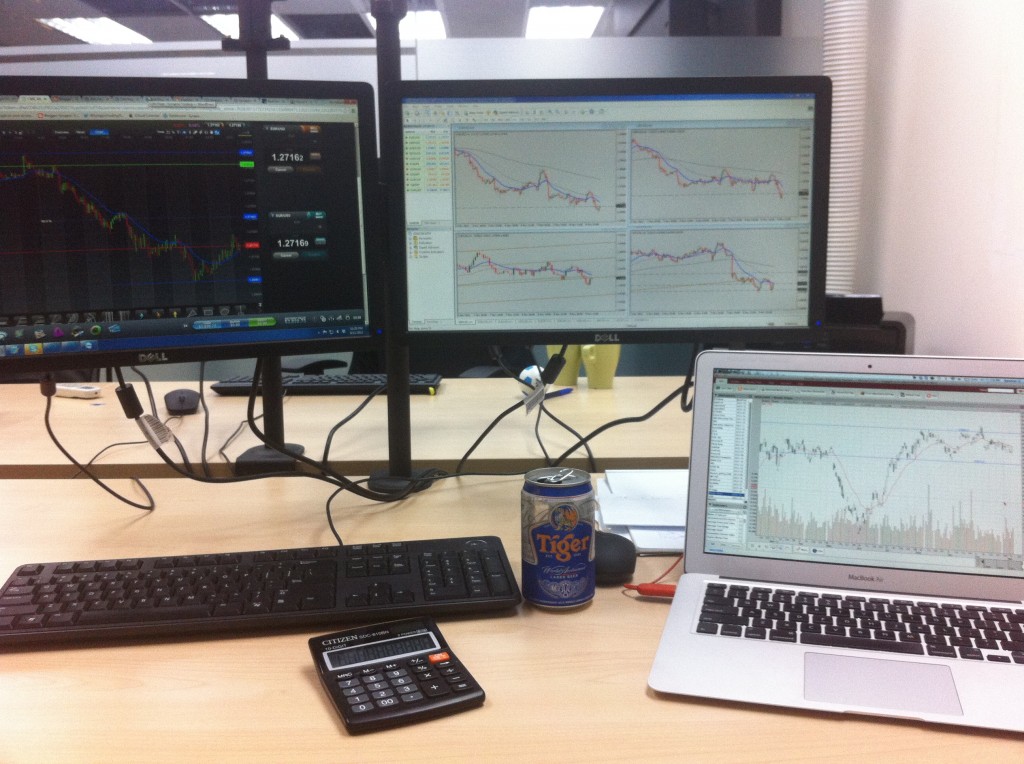 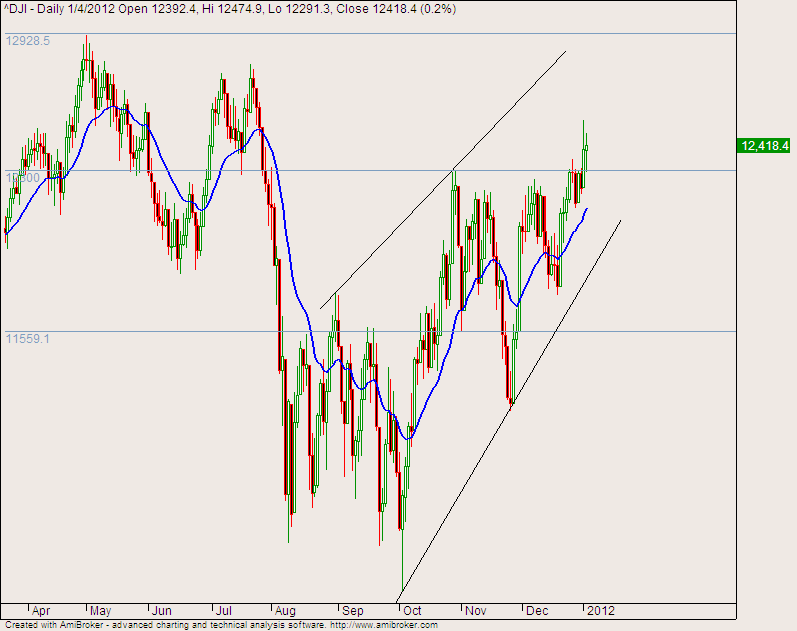