*Note: This article is adapted from Quora (written by Ziad K Abdelnour, Wall Street Investor), and the source to the original article is listed at the end of the article.

Given the nature of my business, I am often asked by friends how does it feel like to deal with billionaires on a daily basis and what really makes them tick. Understanding after all the billionaires psyche is key in unlocking potential not seen anywhere else.

Well for a start…let me tell you that the main thing I realized after starting dealing with billionaires a decade ago is that billionaires tend to be really good at understanding systems of value creation and placing themselves into those systems more effectively than anyone out there.

Billionaires tend in fact to view the world as a tangibly fungible place. They see the world and want to move the puzzle pieces entirely around. They look for the faults in the ecosystem and identify massive holes and what could be added to fully capture that value. Then they spend about 10 years maniacally attacking the gap, organizing people, recruiting and generally creating a “cult”. They create a bible so to speak of values and ideas that bundle together in such an appealing way to attract the smartest people around (aka the future millionaires).

The billionaires I know don’t look forward to the weekend. They don’t drink. They work from 5am to midnight everyday including weekends. They don’t socialize with friends and they often mix friends and work. It’s all one big chain that supports their vision of the future and tying up the value. This is a different internal programming than most people have out there.

What do you do if you live in Trent, Michigan today? The auto plants around you are closing. It’s tough to be a billionaire potential person in that environment, but 100 years ago in 1912 it was actually possible. Ask the Ford family about this. So overall, location, timing, industry and proximity can be a major factor that comes into play. Tech is what’s happening now, but other industries happened before. 1950s Texas oil well drilling, 1910s autos Michigan, 2010s Silicon Valley. There is much to discuss, but the mindset pieces are the key and are universal.

So what to make of it all?

Well, I see billionaires having 3 types of focus

1) Inner/self: a keen sense of where you want to go, and self discipline to get there.
2) Empathy and the ability to inspire others.
3) Awareness of where the greater world is going, and what can be done to shape it.

The young millionaires I know seem to spend a lot of time working on 1 and 2, talking about emotional self discipline & company culture.

The billionaires & ultra high net worth power players have on the other hand mastered all 3, particularly the 3rd. They are the “unreasonable” ones who adapt the world to their vision. They are absolutely fearless. Perfectly willing to move mountains, change cultures, lobby regulation to achieve their vision and kick real ass..

Come to think more of it, billionaires would seem to have more in common with a homeless man on the street than a millionaire in the sense that they are completely unconventional and independent thinkers. They are outcasts from regular society and most probably will always be.

A millionaire might have more sense about her-himself and scale back to preserve wealth and “quit while they are ahead” sort of speak.

The billionaire mindset defies logic and decisions are made against all outside reason. They really don’t give a rat’s ass about the money and frankly have a clean detachment to it, therefore with that clarity of thought mixed with pursuing their passion, make most of the money.

One common theme that I see all the time in my billionaire friends and that’s the theme of failure before success. Self-made billionaires NEVER give up if they fail. They just go on and on and on until they stop failing and become a success.

Now that you know the basics of the billionaires psyche, go use those priceless tips to make a killing and never turn back. 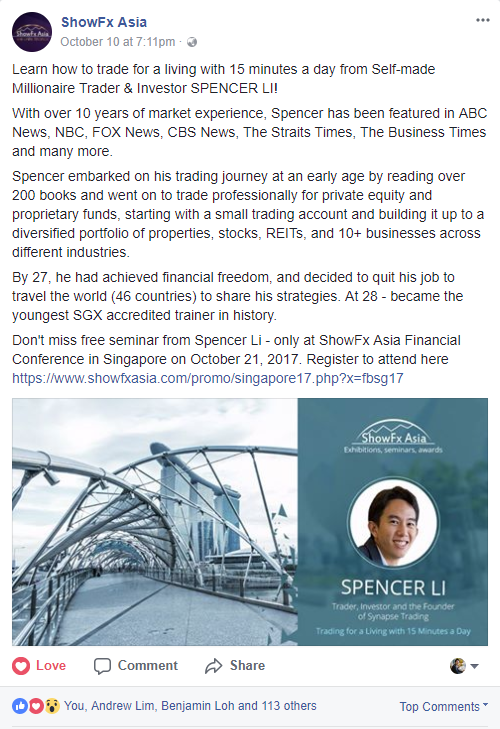