So far, we’ve covered the importance of market timing and the need to trade according to the current trend. But when exactly should you be buying or selling a security? This brings us to the topic of support and resistance zones.

Support and resistance zones are like invisible lines on a price chart which prices and traders react to. They signal a great opportunity to either enter or exit a trade. These zones usually correspond with the pattern by which a particular security has moved in the past. For instance, let’s say a stock reaches a certain price level before declining, it goes down for about a year before hitting its bottom and turning back up again.

The next time that stock approaches, the price at which it first began to decline, some investors will start to sell it off, anticipating that it will decline once again. This is how a resistance zone is created. On the other hand, when that stock approaches the price at which at last turned around, many investors will step in and buy it, creating a support zone. Securities sit in these zones temporarily, while buyers and sellers try to figure out whether to jump in or jump out of the market. The key is to watch carefully how prices react in the support or resistance zone because eventually, one of two things will happen.

The zone will either hold and the price will reverse direction or the security will break through and continue on its trajectory. It’s important to note that breakthroughs have the tendency to recalibrate a security support and resistance zones. For example, often times when a security breaks through a resistance zone that same level becomes its support zone during the next cycle. That’s because of all the investors who missed the chance to benefit last time around and are looking to either buy the security for cheap or sell it before it declines.

As a trader, it’s important to learn how to identify the support and resistance zones for a particular security once you’ve figured out where those zones are, you should then make your buying and selling decisions near those zones. That will provide you with a market edge, allowing you to achieve greater success over the short and long term.

Invited to Share the Stage with Jim Rogers at INVEST GLOBAL 2015! 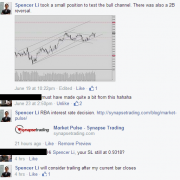 An Easy Way to Diversify your Investment Portfolio

How to Find Undervalued Stocks for Investment Testimonials: “Great Course for Both Seasoned and New Traders” 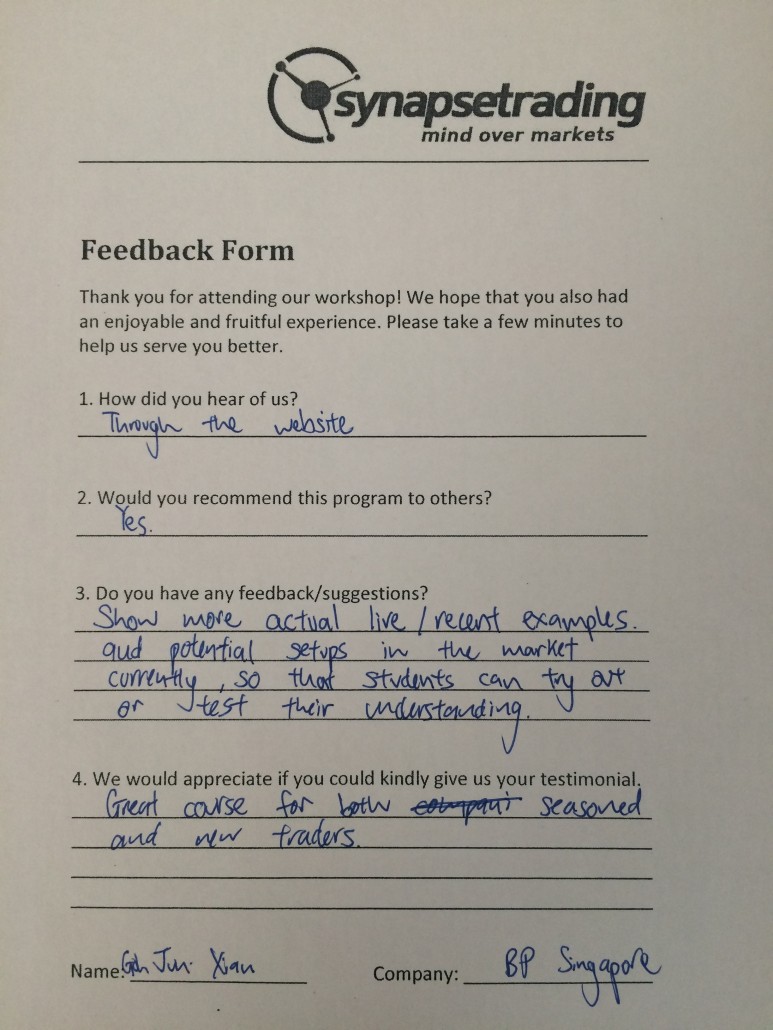 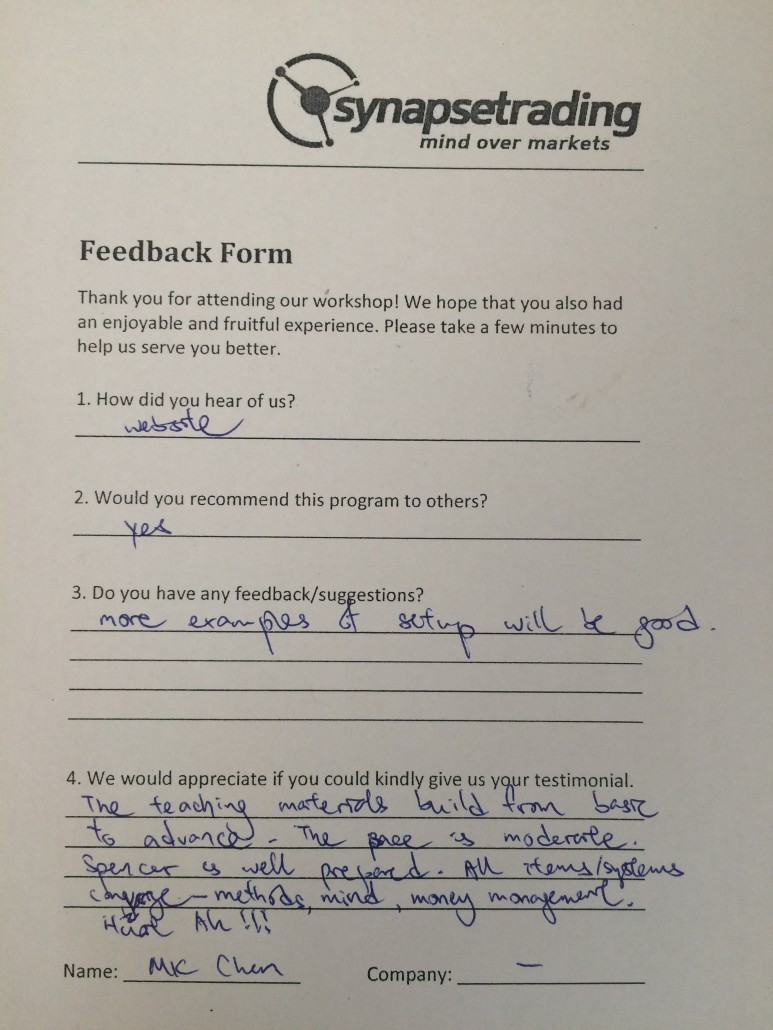