Just like the seasons, financial markets go through cycles and by applying basic economic principles and portfolio strategies, you can capitalize on these big market movements to either ride the wave or weather the storm. In general, each market cycle lasts about four to five years, and within each cycle are usually six stages.

During each stage, certain asset classes outperform others. That’s why it’s important to buy the right asset class at the right time and to always hold a good mix which diversifies your risk. So what are the six stages of the market cycle and what should you do in each?

Let’s start with stage one which begins with the market contracting. This is a good time to buy bonds as central banks will lower interest rates and expand the money supply to improve the economy, thus boosting bond prices.

During the second stage as the market hits bottom, you’ll want to buy more stocks especially in financials. You can buy them cheap and hold on to them as the market turns around as it did from 2003 to 2007.

As the bull market progresses into stage three and the economy kicks into full gear, there will be an increased demand for raw materials, which will lead to inflation, making it a good time to buy inflation sensitive products such as commodity tracking ETFs.

Then, during the fourth stage as the bull market reaches the late stage you’ll want to reduce your bond holdings as they’ll be peaking.

In the fifth stage as the market hits its ceiling and stock prices are maxing out. You should look to reduce your stock holdings in favor of more commodity ETFs. For example, when the stock market declined in late 2007, stocks dropped significantly but commodities continued to climb meaning if you had swapped stocks for commodities when the market was peaking, you would have avoided losses and made a profit even as the stock market weakened.

And finally, there’s the sixth stage of the cycle when the economy contracts and all asset classes begin to decline. This is a good time to acquire defensive stocks like public transportation and healthcare companies which are less affected during downturns.

Of course, if you’re a long-term stock investor, you may not need to switch around asset classes as long as you’re able to stomach the big market corrections. You can take the buy and hold approach instead and accumulate fundamentally strong stocks and profit during stages three and four as the market expands.

So those are the basic principles of market cycles. Next, we’ll dig deeper and figure out what causes the market to move in the first place. 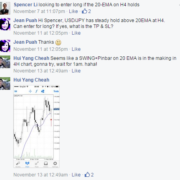 Thank You Everyone for the Support at Invest Fair KL!

Will there be easing for the SGD, and is it a good chance to go long on USD/SGD? 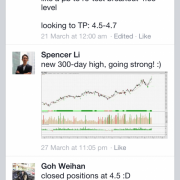 Weekly Market Analysis – Can the Economy Get Back on Track? 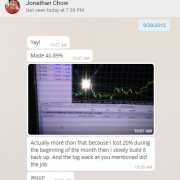 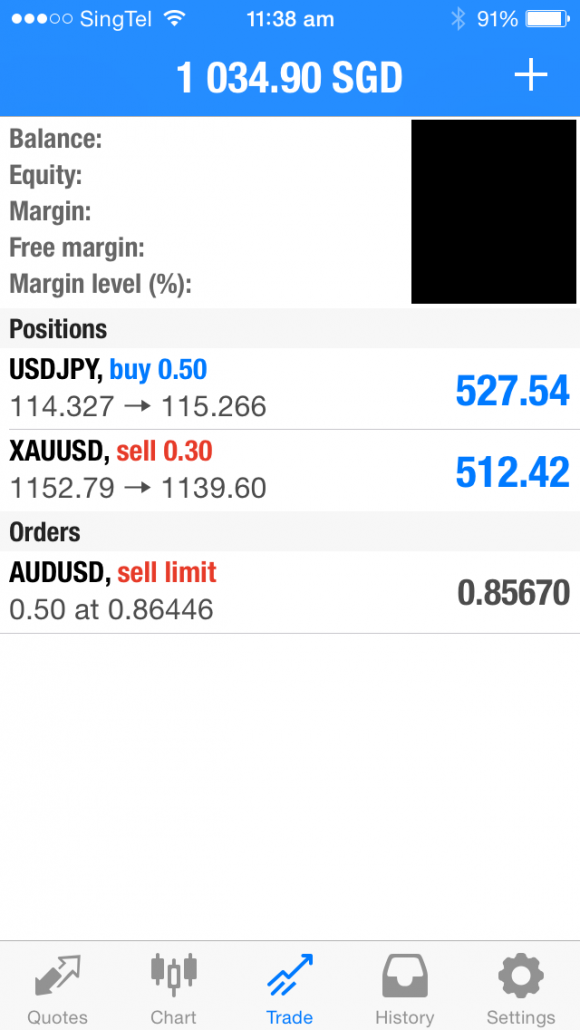 What Really Moves the Financial Markets?
Scroll to top