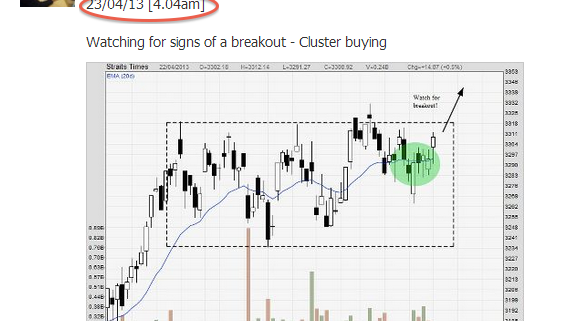 On Monday night (around 4am on Tuesday), while I was doing some income trades on the forex markets, I took quick look at the STI Index and saw that the BBs were starting to load up on longs, based on the analysis of their behavior. This allowed me to predict the breakout with confidence, and it occurred a few days later, taking the STI to a new high.

One of my new students who took the trade following my call has PM me that he has already made back his course fees, but what’s important is that he now has more confidence in taking trades when he sees the setups. As they say, success builds confidence, and confidence builds success. Since it’s a cycle, one cannot become a good trader without having the courage to place a trade, because this is something one must do to really believe and trust the results.

For those who attended my talk on Wednesday, it was a great session and we had the chance to try out market timing using a trade simulation exercise which I picked up from one of the proprietary funds training. I have posted the photo of our market consensus, and most of us are holding the green (bullish) cards. Of course, I saved the best for last and showed those present during the talk my STI chart and how I saw the breakout coming. 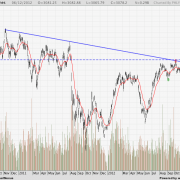 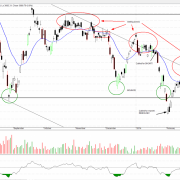 Special Event: Market Outlook on STI – Is Another Crash Coming? 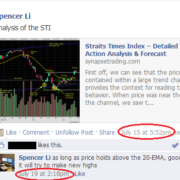 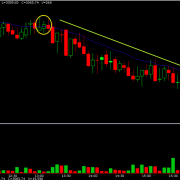 A Mixed Market – Turning the Risk On? 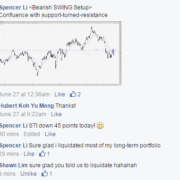 Good Value Investors Know How to Buy at the Right Price & Right Time – Do You? 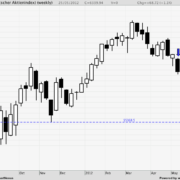 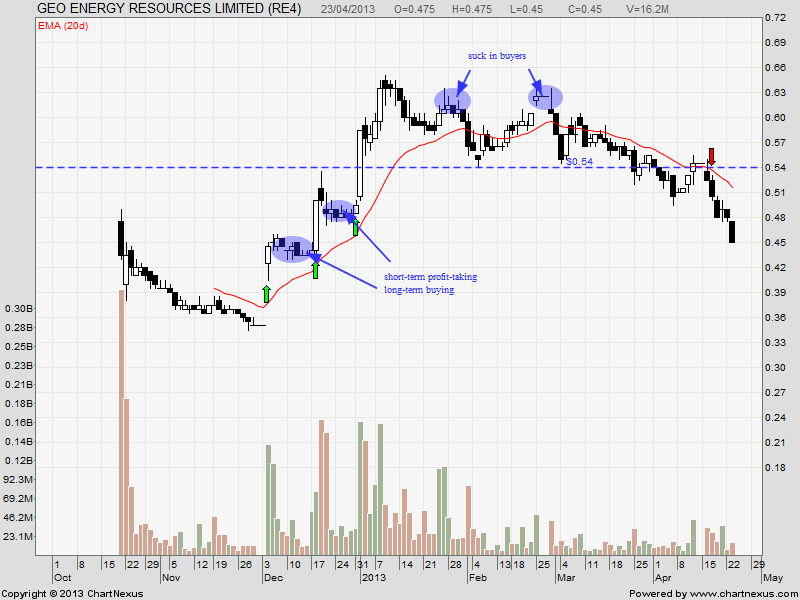 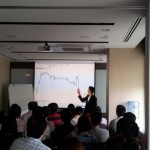