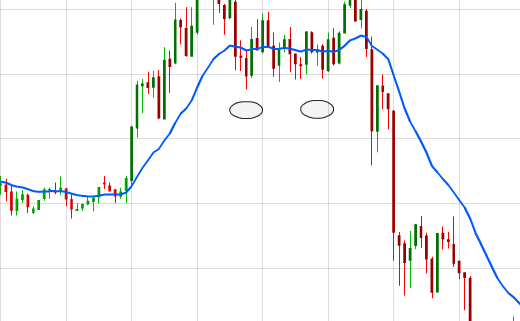 I’m not kidding, there really is such a pattern.
The Batman pattern, or Batman’s cowl, is aptly named after the shape of the helmet donned by the said superhero. Some say that it is a variant of the double top pattern, and can be traded the same way.

On a sidenote, this dark knight did stage a strong rise later in the US session, retracing the drop during the Europe session and heading to test the previous swing high. 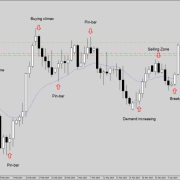 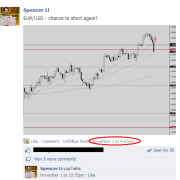 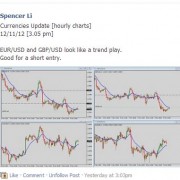 Forex Trading | A Quick “Trend Play” in the Forex Markets: Profits Secured for EUR/USD and GBP/USD 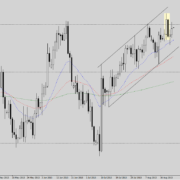 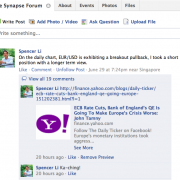 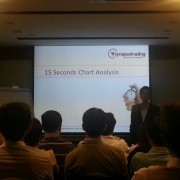 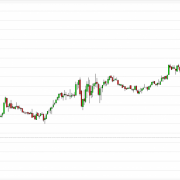 US Stock Indices | High Possibility of a Top Next Week 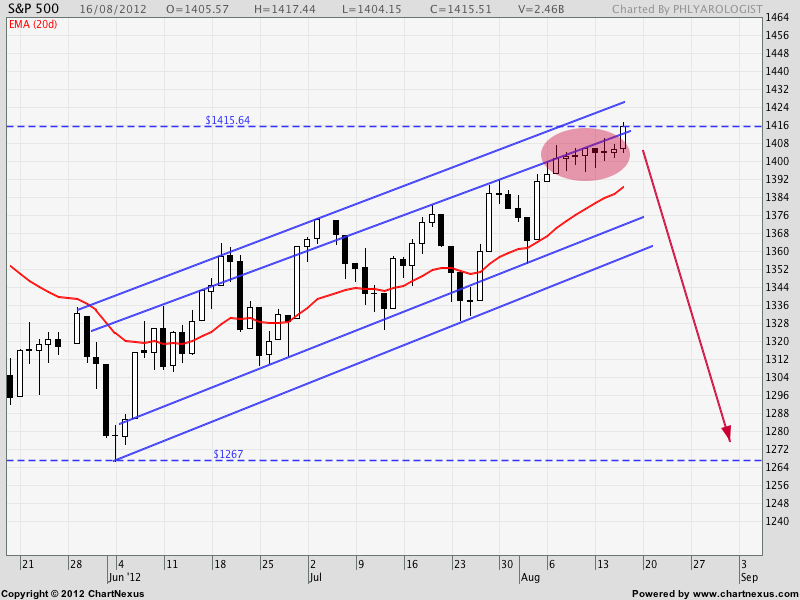 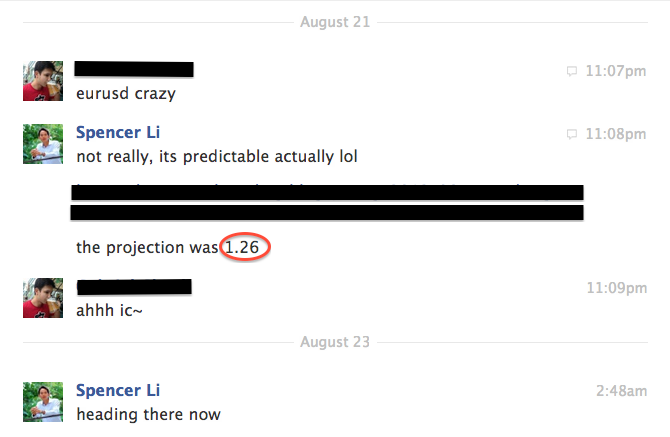