The selloff continues in the US markets, as the Dow and S&P 500 dropped for a fifth day, with the pullback coming on the cusp of earnings season. This slide marked the S&P 500’s worst day since December 8. The declines were the largest losses this year in terms of both points and percentage drops for each of the three major U.S. stock indexes.

All S&P 500 sectors ended solidly lower, with industrial and materials names suffering the biggest drops. About 80 percent of shares listed on the New York Stock Exchange and the Nasdaq Stock Market ended lower.

Concerns about European debt have resurfaced and could be a catalyst for further declines as the yields on riskier Italian and Spanish debt climbed. Alcoa climbed 5.4 percent to $9.82 in extended trading after the aluminum maker reported its quarterly results.

The CBOE Volatility Index (.VIX) jumped 8.4 percent to 20.39, and was up for the eighth straight day, its longest streak of consecutive gains in nearly nine years. At its session high, the VIX touched 21.06 – up almost 12 percent for the day.

From the chart of the S&P 500, the next level of support is around 1,340, which would represent a correction of about 5.7% from the high. Today’s selldown could be the first leg of a 2-legged pullback which usually follows such a wedge pattern. This bearish spike has changed the nature of the market, confirming the one-sided bearish sentiment.

Avoid going long for now, but get ready to do so when the selling wave ends. Be aware of the major news events, and stick with the trends. ”May the odds be ever in your favour”.  xD

Longest Bull Run in the US Stock Market – Good Idea to Buy Now?

Is the Bear Market Over, or is it Just Starting? (Risks & Opportunities)

Weekly Market Analysis – Can the Economy Get Back on Track?

Shorting the S&P 500 – Potential Trade of the Year? 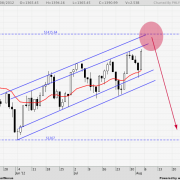 Is It Time to Start Buying the Stock Market Crash? (My Current Trades) 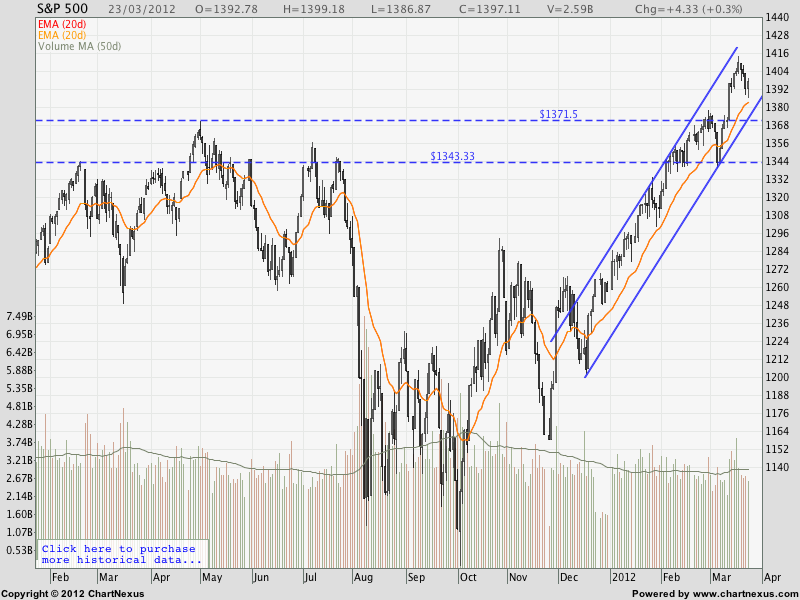 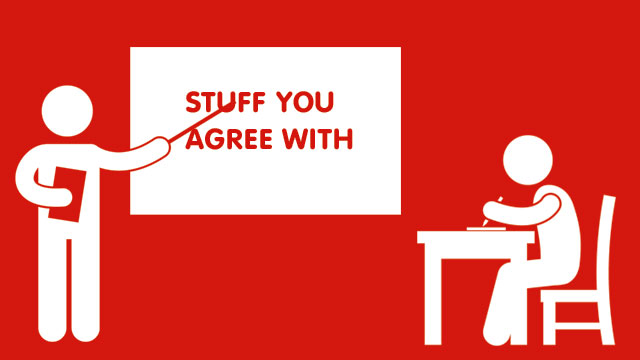 Confirmation Bias – I See Only What I Want to See!
Scroll to top