If we look at the collective participation in the markets, we find many different kinds of people, different kinds of beliefs, and different kinds of theories. These differences create price movements and patterns. To understand and exploit these opportunities, we first need to understand ourselves. We will then be able to choose the kind of strategy best suited to our personality, and at the same time avoid behavioral biases by being aware of them.

The theory of limited arbitrage shows that if irrational traders cause deviations from fundamental value, rational traders will often be powerless to do anything about it. In order to say more about the structure of these deviations, behavioural models often assume a specific form of irrationality. For guidance on this, economists turn to the extensive experimental evidence compiled by cognitive psychologists on the systematic biases that arise when people form beliefs, and on people’s preferences. Here are some of them:

A crucial component of any model of financial markets is a specification of how agents form expectations. We now summarize what psychologists have learned about how people appear to form beliefs in practice.

Extensive evidence shows that people are overconfident in their judgments. This appears in two guises. First, the confidence intervals people assign to their estimates of quantities – the level of the Dow in a year, say – are far too narrow. Their 98% confidence intervals, for example, include the true quantity only about 60% of the time. Second, people are poorly calibrated when estimating probabilities: events they think are certain to occur actually occur only around 80% of the time, and events they deem impossible occur approximately 20% of the time.

Most people display unrealistically rosy views of their abilities and prospects. Typically, over 90% of those surveyed think they are above average in such domains as driving skill, ability to get along with people and sense of humor. They also display a systematic planning fallacy: they predict that tasks (such as writing survey papers) will be completed much sooner than they actually are.

There is much evidence that once people have formed an opinion, they cling to it too tightly and for too long. At least two effects appear to be at work. First, people are reluctant to search for evidence that contradicts their beliefs. Second, even if they find such evidence, they treat it with excessive skepticism. Some studies have found an even stronger effect, known as confirmation bias, whereby people misinterpret evidence that goes against their hypothesis as actually being in their favor. In the context of academic finance, belief perseverance predicts that if people start out believing in the Efficient Markets Hypothesis, they may continue to believe in it long after compelling evidence to the contrary has emerged.

When forming estimates, people often start with some initial, possibly arbitrary value, and then adjust away from it. Experimental evidence shows that the adjustment is often insufficient. Put differently, people “anchor” too much on the initial value. In one experiment, subjects were asked to estimate the percentage of United Nations’ countries that are African. More specifically, before giving a percentage, they were asked whether their guess was higher or lower than a randomly generated number between 0 and 100. Their subsequent estimates were significantly affected by the initial random number. Those who were asked to compare their estimate to 10, subsequently estimated 25%, while those who compared to 60, estimated 45%.

When judging the probability of an event – the likelihood of getting mugged in Chicago, say – people often search their memories for relevant information. While this is a perfectly sensible procedure, it can produce biased estimates because not all memories are equally retrievable or “available”. More recent events and more salient events – the mugging of a close friend, say – will weigh more heavily and distort the estimate.

Economists are sometimes wary of this body of experimental evidence because they believe (i) that people, through repetition, will learn their way out of biases; (ii) that experts in a field, such as traders in an investment bank, will make fewer errors; and (iii) that with more powerful incentives, the effects will disappear. While all these factors can attenuate biases to some extent, there is little evidence that they wipe them out altogether.

The effect of learning is often muted by errors of application: when the bias is explained, people often understand it, but then immediately proceed to violate it again in specific applications. Expertise, too, is often a hindrance rather than a help: experts, armed with their sophisticated models, have been found to exhibit more overconfidence than laymen, particularly when they receive only limited feedback about their predictions.

The Psychology of the Stoploss – Why is it so Hard? 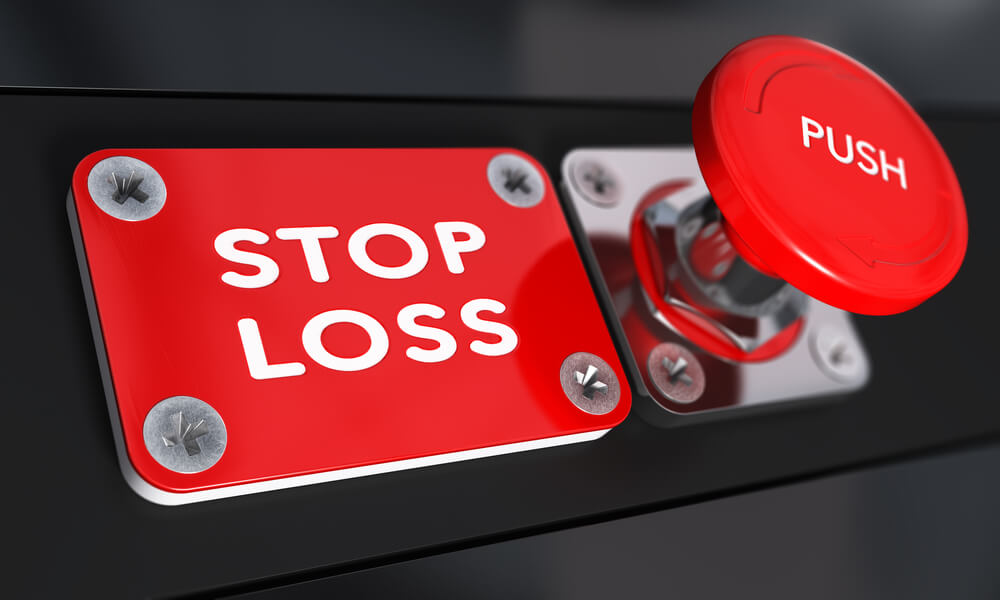 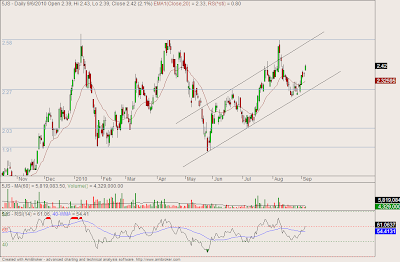 Commodities on the rise – Indofood and Noble | Technical Analysis | Singapore...
Scroll to top